Save Our Lady Of Loreto

Can A Group of Italian Americans Stop

The Demolition of Their Beloved Church?

All is not lost with Ocean Hill, although it may seem that way at first glance. Long blighted and crime-ridden, this enclave between Brooklyn’s Brownsville and East New York neighborhoods, might finally get a chance at redemption. The springboard for renewal may be Our Lady of Loreto.

The 100-year-old Italian Baroque style church is a massive work of art in the midst of decay.

The tallest structure in the neighborhood was built by Italian immigrants, under the leadership of parish priest Father Vincent Sorrentino. The cross atop a pediment, in-between two towers, rises with a facade hosting carved statues of Saints Peter and Paul. The flawless stone masonry beseeches from onlookers a sense of awe and serenity.

At the edge of the church’s property at the corner of Sackman and Pacific Streets near a World War II memorial under a statue of the Blessed Mother, a small group of neighborhood sons and daughters meet on a cloudy spring day.

Most of them moved away from here decades ago. They have come to review plans, exchange ideas and offer moral support to transform the neighborhood. But they have to save Our Lady of Loreto first

"After it was designated a National Italian Catholic Church,
towns in Italy sent statues of their patron saints here to be venerated.
The cost was paid for by the immigrants."

The church is slated for demolition. The reason given by the Brooklyn Diocese is a lack of parishioners. Sunday Mass generates barely 20 in attendance. The diocese hopes to erect affordable housing in the church’s place under the direction of Catholic Charities with financial assistance from the state.

Our Lady of Loreto is now closed. The front doors locked. The parochial school behind the church is already gone, just an empty lot remains.

Our Lady of Loreto is the last vestige of what once was a thriving Italian neighborhood.
About a square mile in space Ocean Hill was a first stop for Italian immigrants after Ellis Island. Perhaps intended as a temporary hamlet on their way to bigger homes and opportunities in other parts of the city, the neighborhood proved an ideal location to settle in for the long term. Homes were modest but big enough for families. The streets were safe and clean. 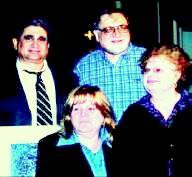 Part of the group that seeks to save Our Lady of Loreto:

Editor's note: If you want to help save Our Lady of Loreto, please contact
Barbara Florio at Tardugno131@aol.com

After the appearance of The New York Times article, a group of Italian Americans, both former parishioners and non-parishioners, met on Long Island to discuss the significance of Our Lady of Loreto Church to Italian American history and why and how it should be saved. Pictured here: Mario Toglia of the Calitri American Cultural Group; Barbara Florio of the Italian Genealogical Group, Charles Piazza, member of the Sons of Italy Lodge, NYC chapter, Barbara Ann Lepak,  and Dolores Genovese of the Italian Cultural Society at Farmingdale. 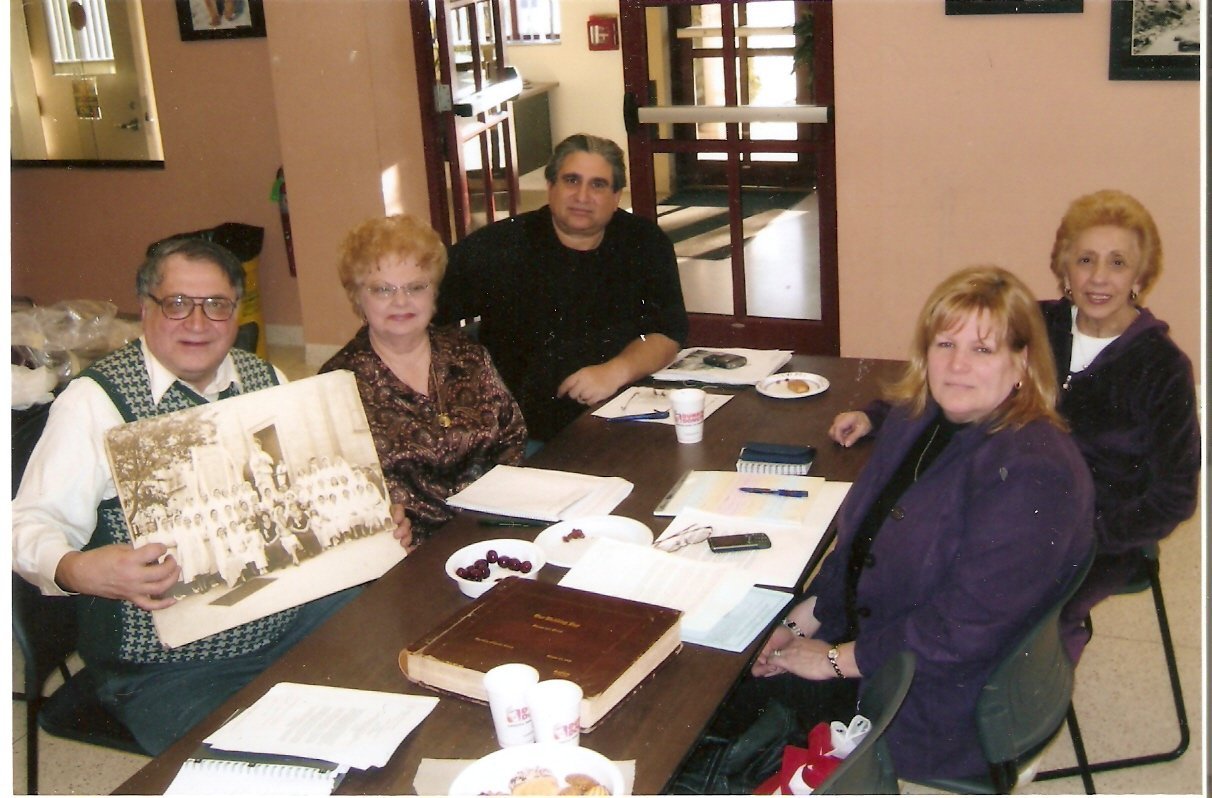 After many letters to politicians and organizations, Mr. Truby Chiaviello, the editor  of Primo magazine, is invited to visit the church and write an article on their campaign. (May 1, 2009) 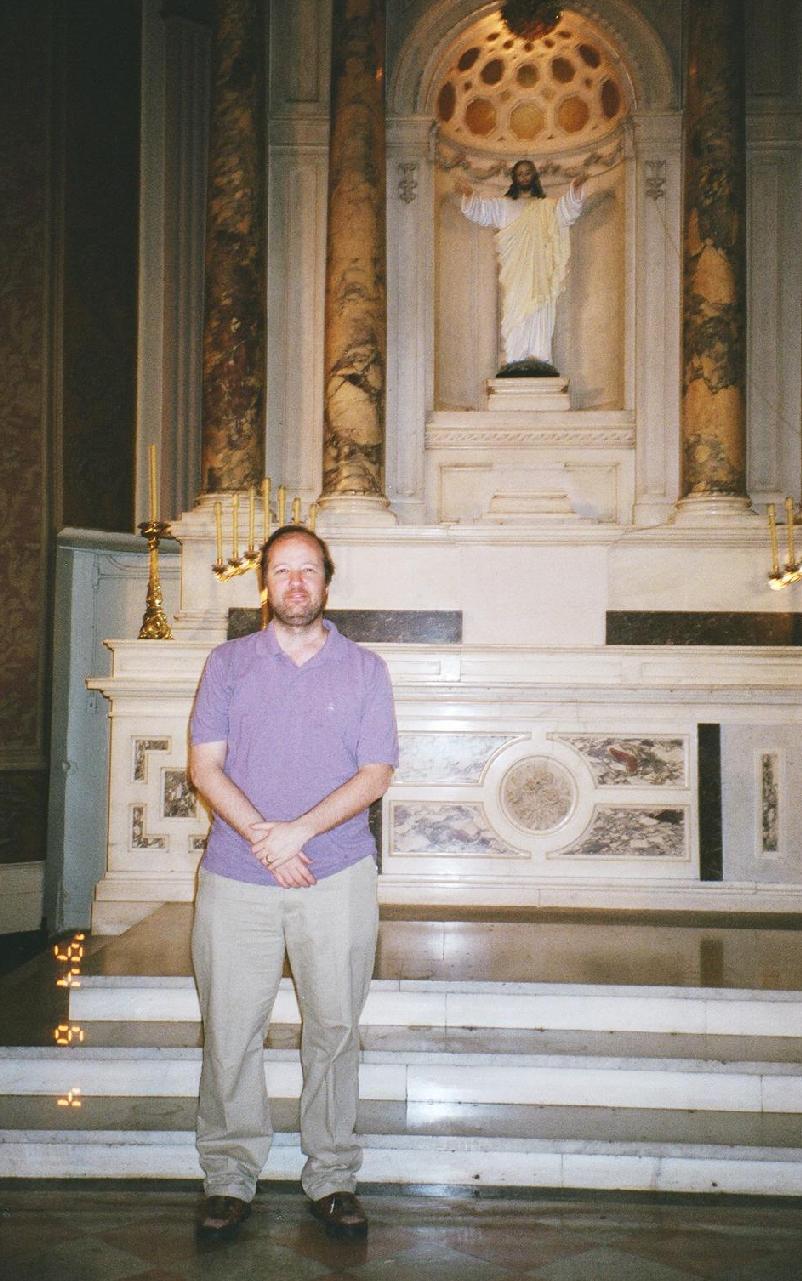